NEW DELHI: Delhi reported 1,101 Covid-19 cases on Tuesday, highest in over three months, while four people succumbed to the virus, the health department said.
It is the first time since December 24 that the city has recorded more than 1,000 cases.
The new 1,101 cases are the highest since December 19 when 1,139 cases were recorded, according to official data.
The active cases rose to 4,411 from 3,934 a day ago.
The positivity remained over 1 per cent for the fourth consecutive day, the health bulletin said.
The new infections pushed the tally to 6,49,973, while 6.34 lakh patients have recovered from the virus.
There were 888 cases on Monday, 823 on Sunday, 813 on Saturday, 716 on Friday, 607 on Thursday, and 536 on Wednesday, according to official data.
Four people died due to the disease, taking the number of fatalities to 10,967.
A total of 84,237 tests, including 52,099 RT-PCR tests, were conducted a day ago, as the positivity rate stood at 1.31 per cent, the bulletin said.
It was 1.32 per cent on Monday and 1.03 per cent on Sunday. The number of people under home isolation rose to 2,316 from 2,067 a day ago. The containment zones rose to 871 from 805 on Monday, it said.
The number of cases in Delhi on January 1 had stood at over 6.25 lakh and the total fatalities were 10,557.
The number of daily cases had started to come down in February. On February 26, the month’s highest daily count of 256 cases was recorded.
However, the daily cases have begun to rise again in March and it has been steadily increasing over the past few days.
Health experts and doctors have attributed this “sudden rise” in cases to people turning complacent, not following Covid-appropriate behaviour and “assuming all is well now”.

Iraq requests new round of talks with US over troop presence 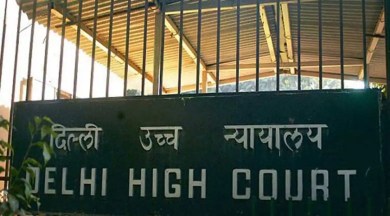 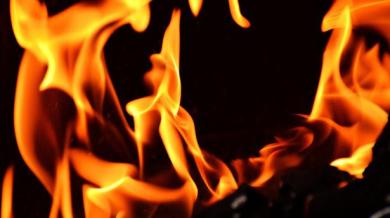 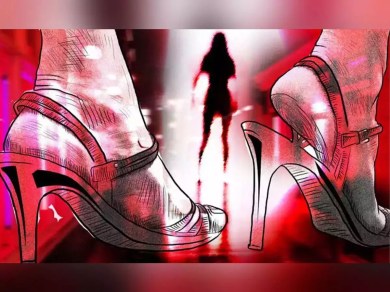 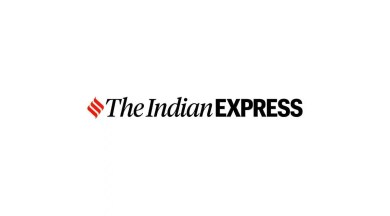 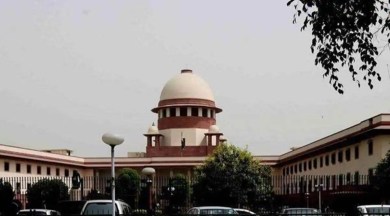 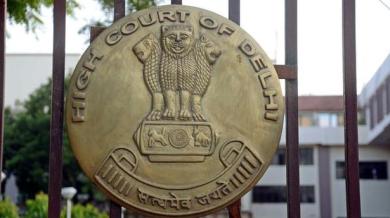 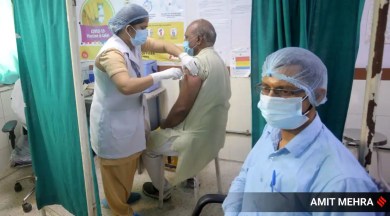 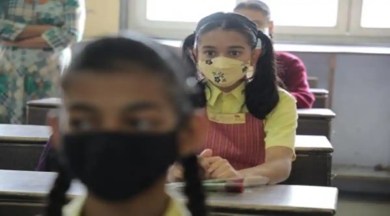 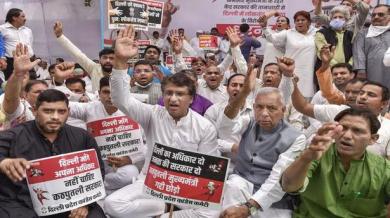 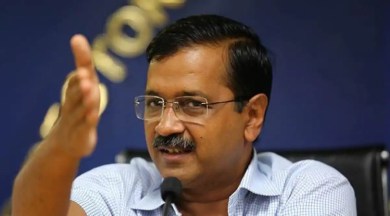 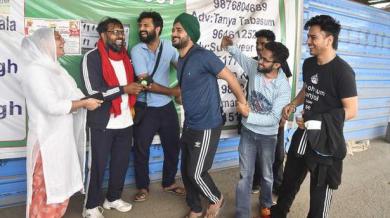 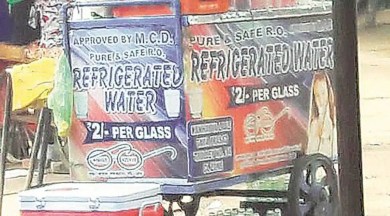 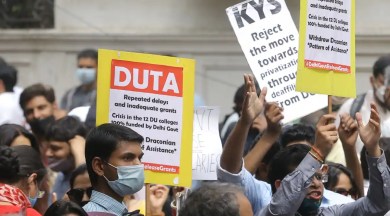 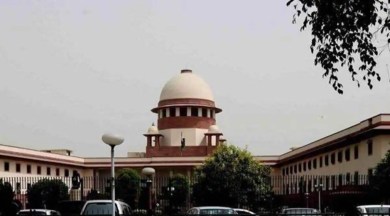 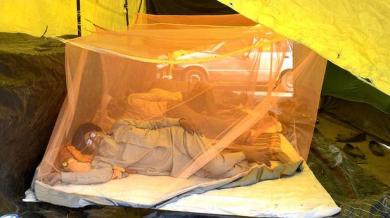 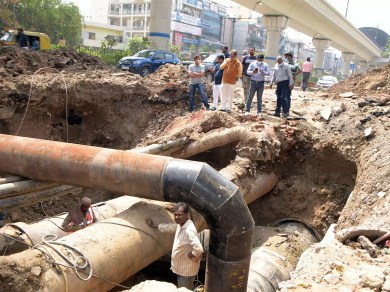 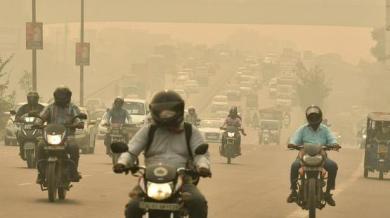 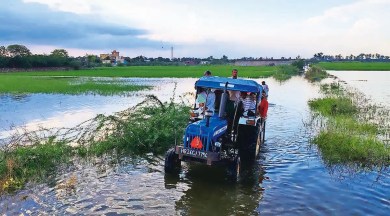 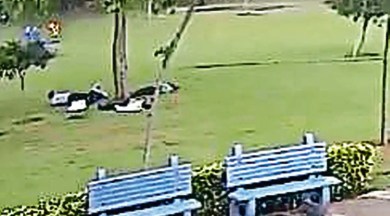