After winning the Miss India title in 2009, Pooja Chopra stepped into the film industry with Dilip Ghosh’s ‘Commando’, co-starring Vidyut Jammwal, and ever since then, there has been no looking back for her. In an exclusive interview with ETimes, the actress opened up about her transition from being a beauty queen to an actress, actors she looked up to in her childhood, and her journey in the industry so far. Excerpts…

From bagging the title of Miss India World to successfully creating a space for yourself in the film industry, how do you look back at your journey so far?
Honestly, it has been a learning experience. I have had to carve my own path, make mistakes and learn from them. I didn’t have an army of people to launch me and tell me how to go about things. I didn’t have any Godfather to guide me through. So, my journey and successes have been my own, and my mistakes and failures have been my own too. I have learnt a lot from my mistakes, which brought me so far and helped me improve myself. So, when I look back at my journey, the least I can say is that it has been enriching, and most of all, it has been mine. I am proud of it! 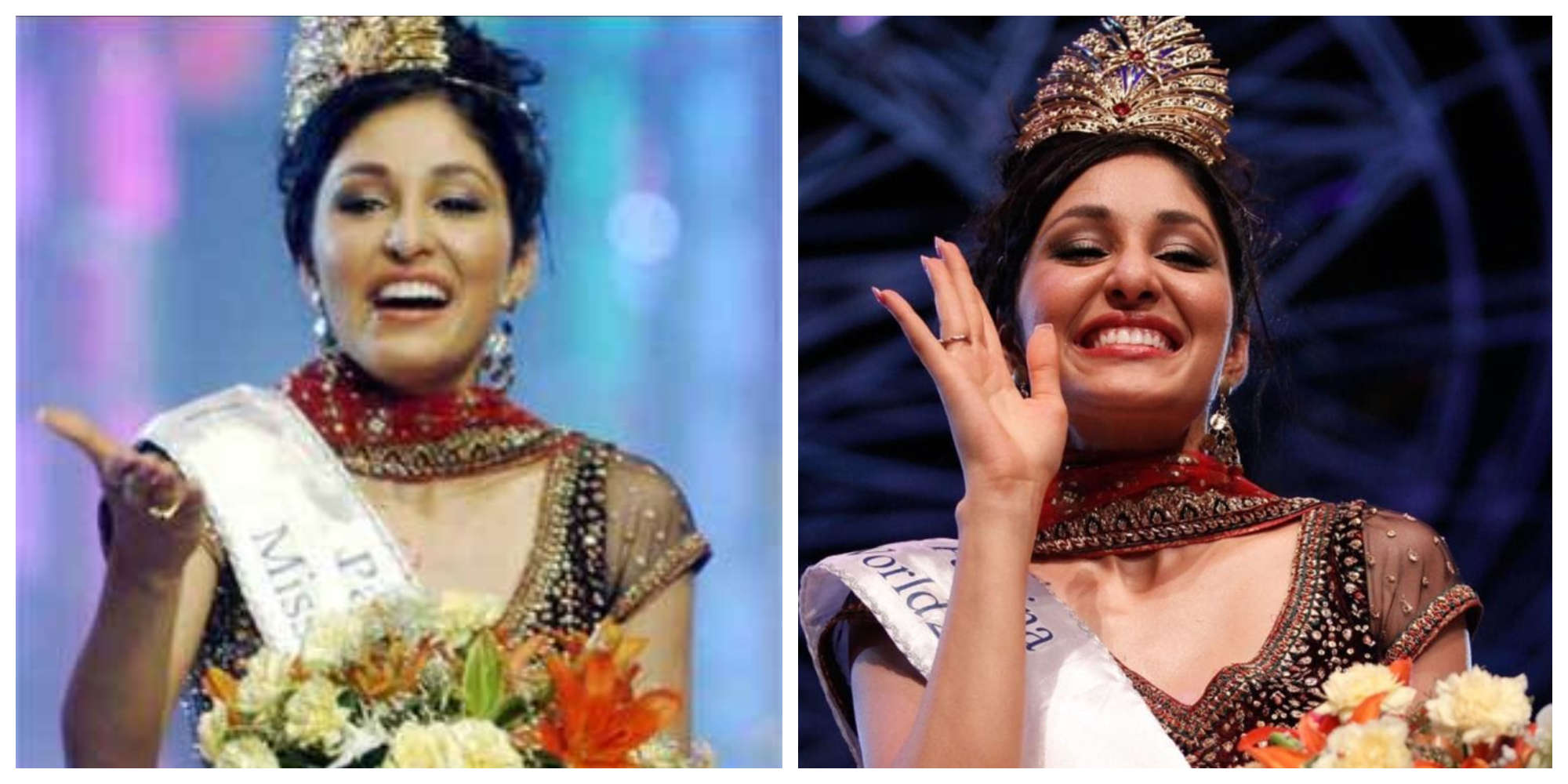 How and when did you dream of becoming a beauty queen?
It was not something that I grew up wanting to be. Throughout my school and college days, I wanted to be an IPS officer like Kiran Bedi. I was hugely motivated and inspired by her. She was the first female IAS officer and that is a big deal. I was a tomboy and had boy-cut hair. However, in college, I got picked up for fashion shows, and participated in a couple of pageants in Pune. I won most of them and that is when I started liking my face being plastered on hoardings, newspapers and magazines. I kind of became a semi-celebrity in my tuition class, locality, and college, and I liked the attention. I realised the spotlight is for me. My next transition was the biggest pageant that the country has known: the Miss India contest. I locked my target and went straight for the kill.

Did you have any acting aspirations before you made your debut in films?
No, I didn’t. My goal was only to win the Miss India pageant and represent my country at international pageants like Miss World. When I got back from the Miss World pageant, many thought I had a typical Bollywood heroine’s face, and that I was an exotic Indian beauty and all that. My talent agency was getting a few offers at the time and I picked the best ones from the lot.

As a person, whatever I get, I give it my all. I am not very pragmatic; I am rather emotional. I function more from my heart than my head. Everything that I take up, is from my heart. When I dove into films, I was very aware of the fact that I had never done this before. I didn’t know where it was going to lead me but what I knew was that I will try giving it my best. I decided, if I enjoy it, I will go ahead with it, and if I don’t, I can always go back to studies, because I was an exceptionally brilliant child. Most of my teachers thought I would grow up to be a doctor or an engineer. So, I always knew I had something to fall back on. 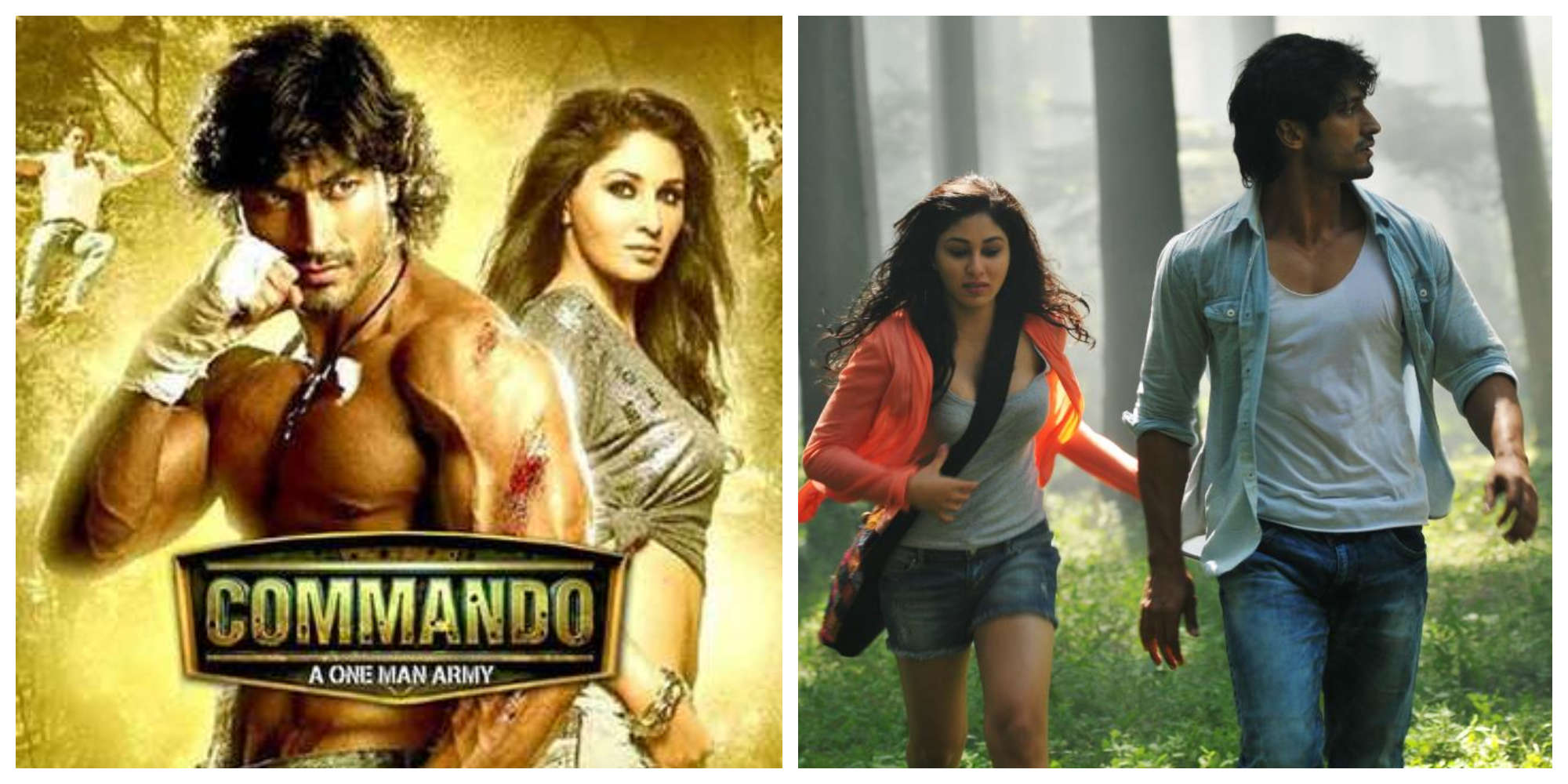 My debut film gave me fame, recognition and confidence that very few must have got. I was lucky. As I have mentioned before, I do enjoy being in the spotlight. I soon realised that this was great–I get to be somebody else, put soul into a character, bite into things that are creatively very satisfying. That is when I realised that I had deep-rooted dreams of being a typical Bollywood heroine; after that, I guess, there has been no looking back.

Were you a movie buff since childhood?
I don’t think I was a movie buff while growing up. I do remember some iconic films that I had gone to watch in the theatres with my family, like ‘Dil Toh Pagal Hai’, ‘Dilwale Dulhania Le Jayenge’, ‘Hum Dil De Chuke Sanam’, Rang De Basanti’, ‘Josh’, and ‘Titanic’. Now that I talk about it, I am recollecting watching the films, and coming out of the theatres in awe of the actors. I must have related to them at some point. I vividly remember watching these films and getting hugely influenced. But I can’t say that I was a movie buff.

I don’t think I idolised anybody from films because my aspirations weren’t to be an actor at all. But I did have some favourites even then. I was in love with Leonardo Dicaprio. I could give an arm and a leg to him. My cupboard and bookshelves were plastered with posters of him all over. From Bollywood, I had a huge crush on Salman Khan and Aishwarya Rai Bachchan. 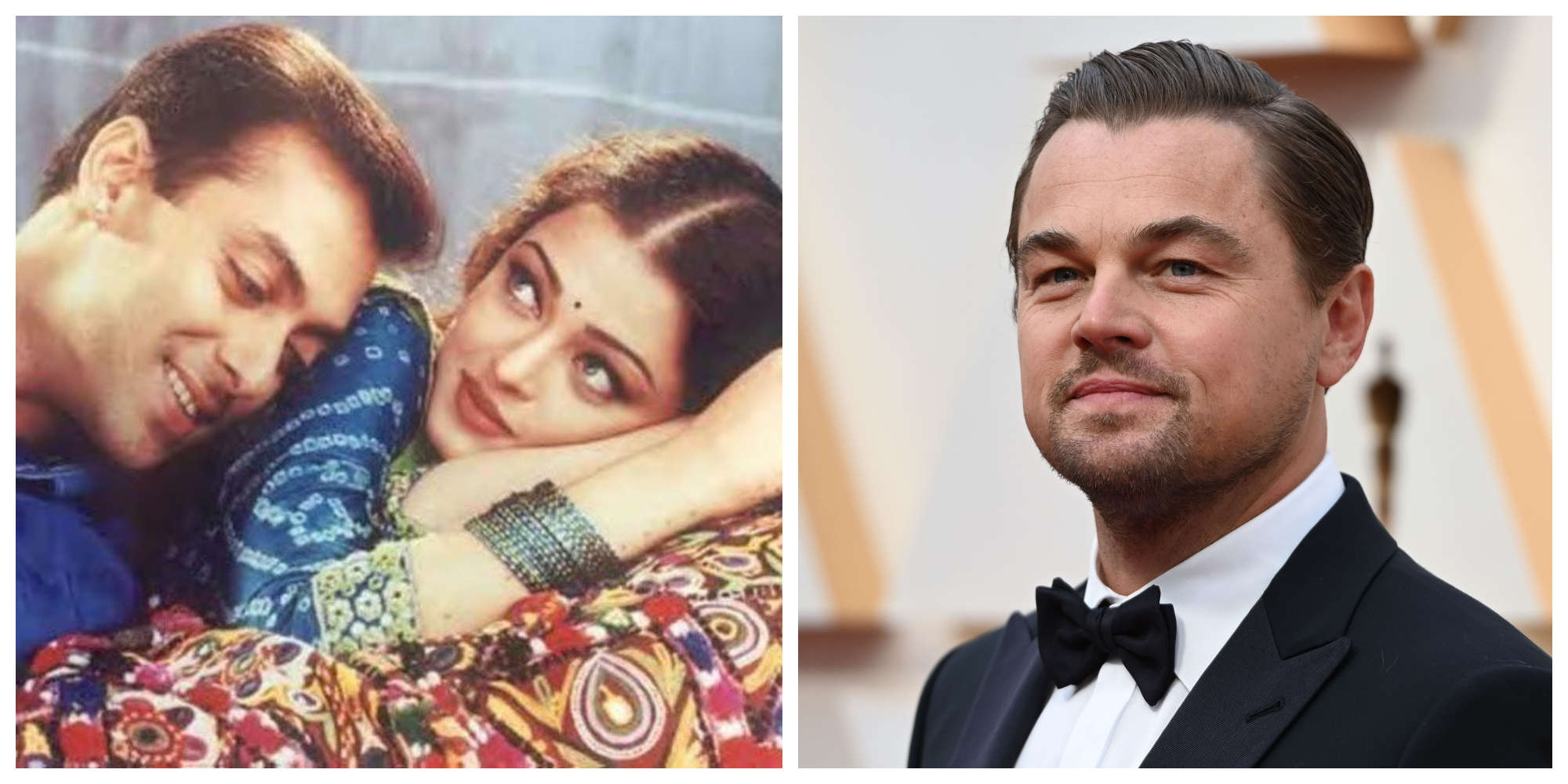 As an outsider, how has your experience been in this industry?
My journey in the industry so far, as an outsider, has been warm and welcoming. I have bagged projects solely on my talent. I am extremely grateful for all the opportunities that came my way. I have been fortunate to work with some amazing filmmakers and co-actors. A huge credit for this goes to the Miss India platform and the title because that is how I entered the film industry. I have no complaints; it’s been good so far.